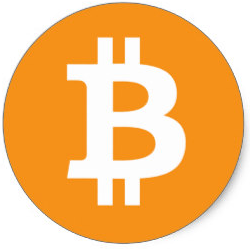 A lot of people are getting very excited about Bitcoin and other crypto-currencies. Some even question the efficacy of Talents now that there is a global ‘replacement’ for regular money in the form of the crypto-currencies. 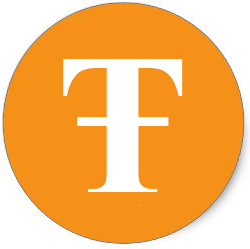 Bitcoin is the first major innovation in money in nearly 400 years: It is a private-sector money, not controlled by governments or central banks; it is decentralised and distributed (in the form of the blockchain) rather than centralised; it enables trusted transactions between parties without requiring the services of an intermediary (e.g. banks and clearing houses); the issuance of the number of tokens (coins) is limited by design (i.e. governments and banks can’t issue them at will and create inflation).

Despite these innovations, the crypto-currencies are still ‘money’ in the traditional sense. The ‘coins’ are still seen as a medium of exchange, when such media are no longer necessary for exchange. In other words, even though the coins are digital and have no physical existence, they still ‘exist’ in our minds, they have the property of quantity and are seen to have value in themselves. This is evidenced in the mad frenzy of Bitcoin buying. Practically everyone is buying them as a speculative instrument, hoping that their value will go up in the near future. They are seen primarily as an ‘investment’ rather than something to use in day-to-day exchange (buying and selling).

Talents, on the other hand, are boring because they don’t have the magical ability to increase in value over time. They are not an investment and won’t make us rich! Why get excited about that?

Talents have no value, because they don’t exist. They measure value instead of being receptacles of value. The only real values in the world are the goods and services backing the numbers. No ‘coin’, particularly a digital coin, can have value in itself. Such ‘value’ exists only in our minds. Ultimately the crypto-coins must also be backed by real-world value, and that value comes from the national currencies backing them, which in turn derive their value from the goods and services they can buy.

Talents are thus the only ‘honest money’. They are directly backed by real value in the form of the goods and services that they reflect. The Talents measure those values, so the numbers come after the goods and services have changed hands. The CTTE is purely for facilitating exchange and cannot be used for speculation. You can only have as much as you give.